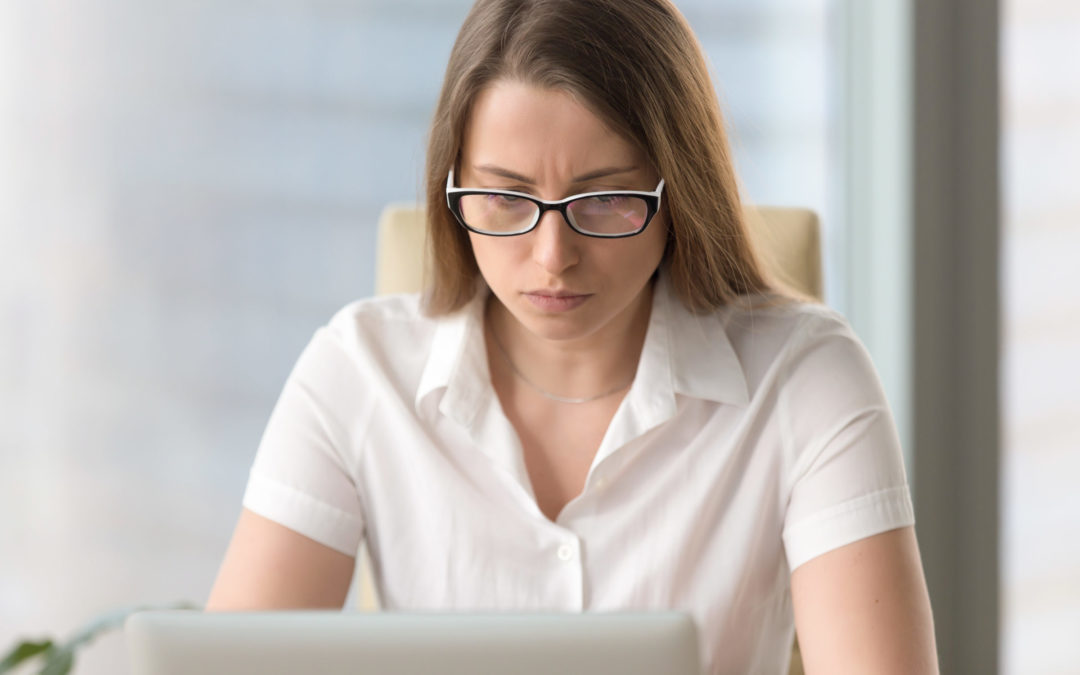 Malware is software that is intentionally designed to disrupt, damage, or gain unauthorized access to a computer system. A considerable amount of computer intrusions involve some form of malicious software on the victim’s computer. Analyzing this software can return valuable information such as what actions it can carry out, how it got on the system, how it spreads, and how it returns data to the attacker. This can be crucial for triaging an incident to determine what, if any, information was lost and what actions need to be taken next to protect against further incidents.

There are several different types of malware. Some are less dangerous but annoying while others can have long lasting devastating effects on a company. The types of malware include the following.

Malware analysis can be beneficial both in terms of a company’s overall information security as well as in potential legal matters. For example:

This would allow the company to link the breach to both the employee who installed the malware and who received the files.